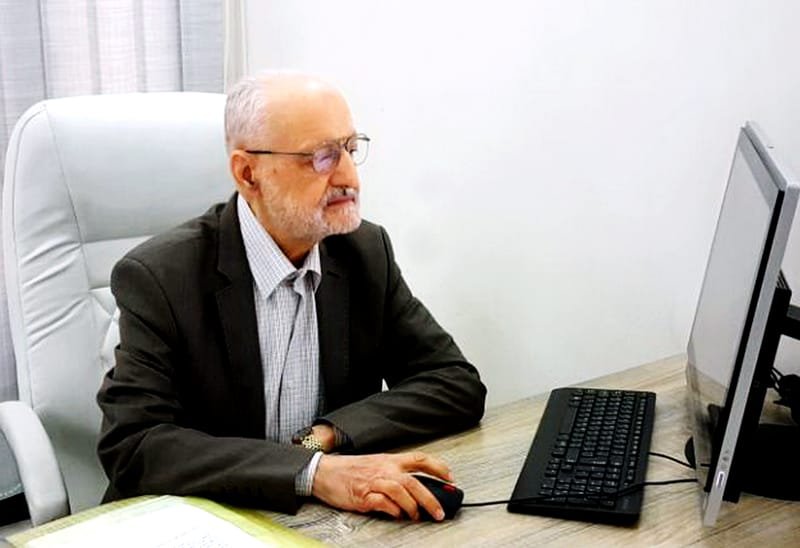 In the name of Allah the Merciful, the Compassionate

1 - Master of Economics - with a rating of excellence (College of Economics and Political Science) - Cairo University, 1977 - Subject of the thesis - the function of industrial production in Iraq.

2 - Bachelor of Economics with a rating degree (College of Economics and Political Science - University of Baghdad 1966).

3 - A number of short courses in the Islamic Bank - Jeddah, the Arab Monetary Fund - Abu Dhabi.

1961-1963 - A clerk in the Federation of Iraqi Industries, during which I worked on estimates of national income in Iraq - which was prepared by the Director General of the Union at that time, Dr. Khairuddin Hassib.

During which I presented two types of research activities:-

A- Help in the preparation of periodic reports carried out by the Department such as the monthly report on the economic situation, which is submitted to the Council of Ministers. and quarterly and annual reports prepared by the Central Bureau of Statistics and Research.

B - Research helps the Governor of the Central Bank to play his role as economic adviser to the Prime Minister.

A comparative study on military expenditures between Iraq and some neighboring countries, 1971, presented during the discussion of the state budget.

2 - Study on the demand for oil - and the expectations of prices (after the period of the first rise in 1973).

3 - The function of industrial production in Iraq - a lecture delivered to   the directors of the departments in the Central Bank of Iraq.

4- Prices, wages and standard of living in Iraq. A Comparative Study on Public and Private Sector Wages and Employment Guidance, 1978, delivered to the Directors of the Chambers of the Central Bank of Iraq.

5 - Studies on the effective index of the exchange rate of the Iraqi dinar.

6 - Proposing alternatives to determine the exchange rate of the Iraqi dinar.

2006- 2008 Chairman of the Board of Directors of Al-Iqbal Information Technology Company WLL During this period and with the help of trans ocean, we aimed to develop the technical level of Iraqi bank employees starting from Central Bank of Iraq by involving them in the advanced courses of banking analysis. CI Co. was contacted to assist in this area in 2006. However, funding was not available to complete this banking training.

- Licenses for financial markets, including the Iraqi market for securities.

- Approval of the conditions of listing shareholding companies in the first and second markets.

- Approval of instructions on security trading.

- Instructions on security trading by non-Iraqis.

2017 – Managing director of Iraqna for economic and administrative consulting, training and information technology